Joanne is a renowned motivator and has worked as an inspirational speaker trainer, voice confidence and presentation coach for over 30 years with private clients and a client base of international companies, theatre and film schools.

Joanne is a member of the British Voice Association and works closely with the National Film and Television School and Sky Television.

Joanne is a TV and radio presenter and professional actress, having played leading roles in many theatre productions in London’s West End, feature films and TV continuing dramas.

Formerly a presenter and announcer with Channel 4 TV and the BBC, Joanne also works as a voiceover artist including traffic broadcasting and providing the station voice for Smooth Radio and a Sat Nav. She is an experienced conference presenter and MC.

“Many thanks for your excellent coaching and support. I thoroughly enjoyed it and will take a lot out of it for future events too. I hope I have the opportunity to work with you again soon. ” 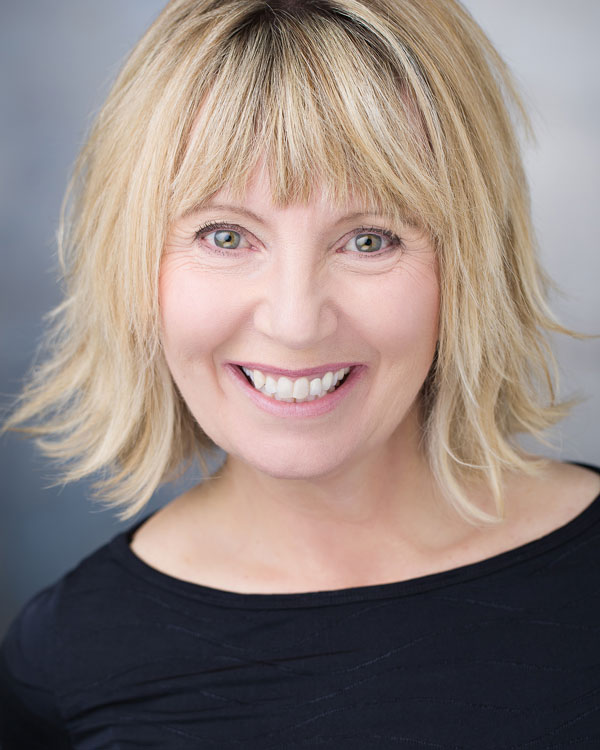 A fantastic wellbeing session we all benefited from.

Thank you for an outstanding job . . .

I really enjoyed myself that day. Jo Zorian made all the difference.

The on-stage message was the very core of the event. Our work together made a huge difference. Thank you for your most valuable contribution.

Our executives unquestionably benefited from her coaching and I appreciated her dedication to the job.

I remembered what you said and I did really enjoy the experience. The coaching definitely helped a lot!

So kind of you to contact me and I truly am grateful to you for making me come out of my comfort zone!!

The challenge has left me feeling so much more confident and my self esteem has shot up!!

I have managed to make contact with people in the bank regarding moving on in the roles I have aspired to! Looking good so far!

Thanks Jo, loved the experience so much. You are  a star for helping us achieve what we did.

Thank you for coaching me. It went well. This would not have been possible without your hard work.

Thank you for being there for us all we could not have succeeded our mission if it had not been for you and your determination to make us all achieve our potential.

It was a fantastic experience just wish I was 45 years younger and could start my life all over … But not to be so I live for here and  now as they say. life is too short and I take on any challenge with gusto and 100% commitment.

You have given me the courage to try anything that life throws at me at which I will always be thankful that I was so priviledged to have met you and worked with you.